Get fresh music recommendations delivered to your inbox every Friday.
We've updated our Terms of Use. You can review the changes here.

by The Gabriel Construct 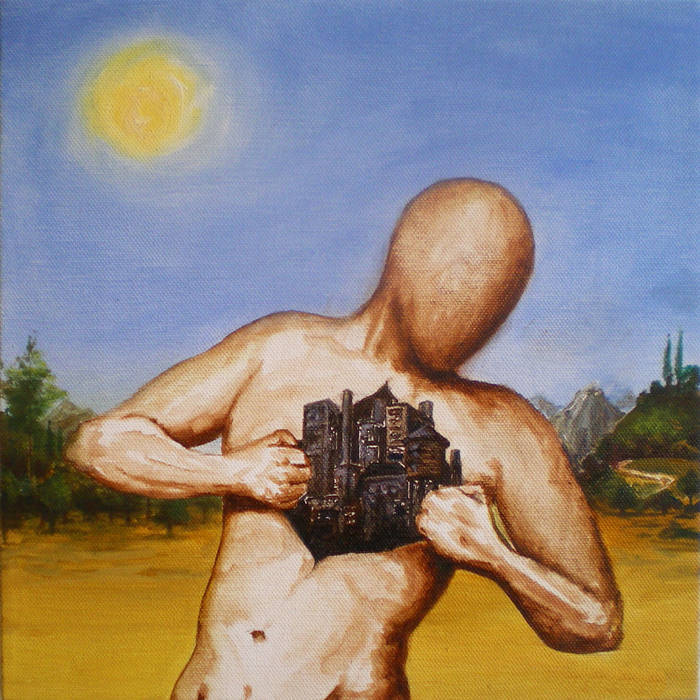 Jose Ponce This album comes to us from the great mind of Gabriel Riccio who has proven to be a GOAT even with just one album. this is avantgarde bliss Favorite track: Subway Dwellers.

Ben Jamón A creative masterpiece that pushes and pulls ; simply incredible. It's easy to overlook the concept of the album but pay attention to the lyrics ; it's a great story. Favorite track: Defense Highway.
more...

Includes PDF of the full score for the album.

Mixed and mastered by Taylor Larson and Gabriel Riccio at Oceanic Recording, Bethesda, MD, with assistance from Will Donnelly, September-October 2012 & January 2013

Travis Orbin is endorsed by Pearl Drums and TRX Cymbals.

The Gabriel Construct is the rock solo project of Gabriel Lucas Riccio, a vocalist, composer and multi-instrumentalist from Salisbury, MD (currently residing in Chicago, IL).

Bandcamp Daily  your guide to the world of Bandcamp